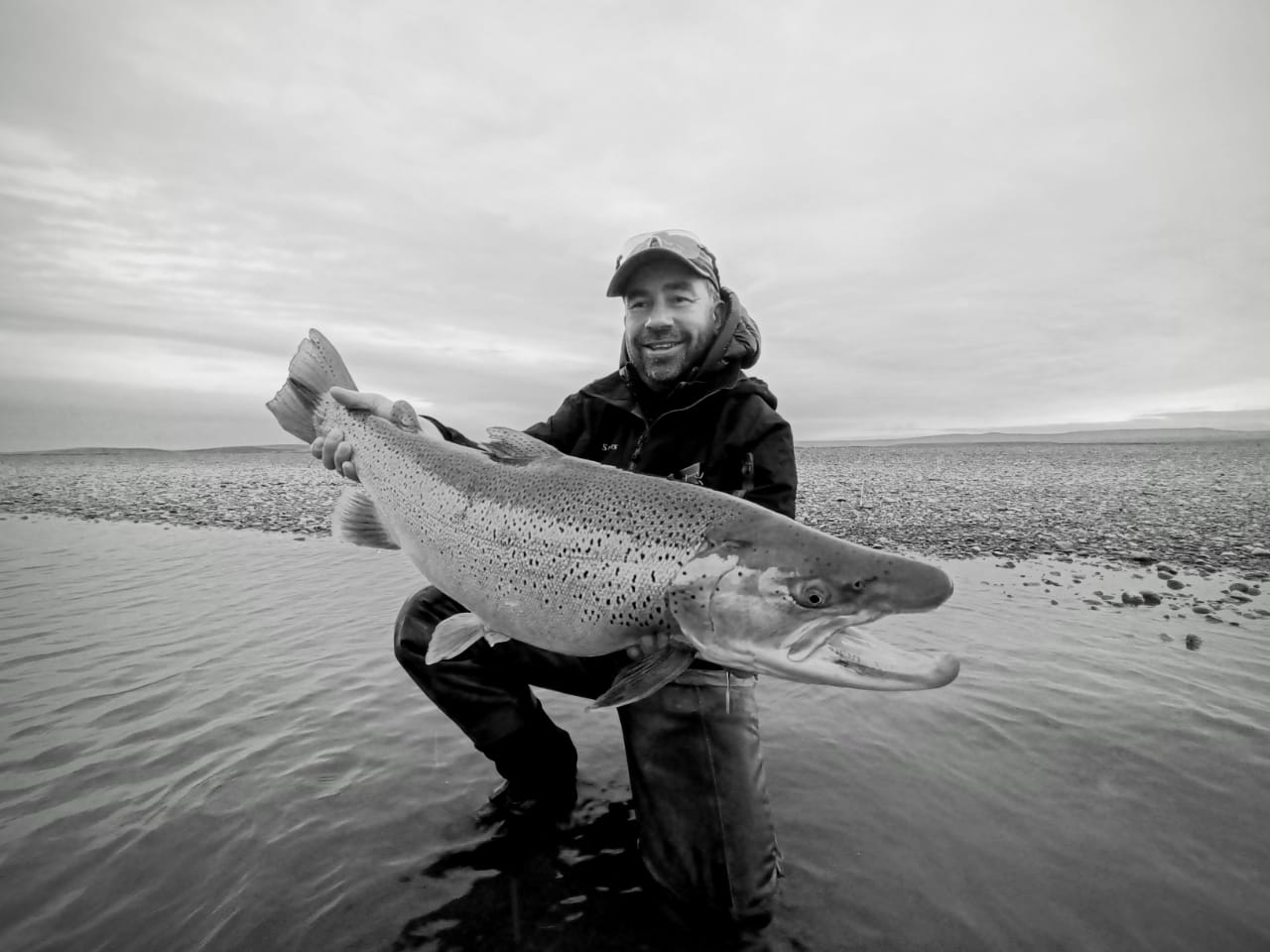 Scroll down to see photos at the bottom!

Welcome to Villa María Lodge 2022 season! We are totally delighted to be back in the river after this well-known pandemic that halted the world for so long and made us skip the 2021 season.

In our opening week we did welcome a mixed group of fishermen. Stephan, Alex and Anton were in their second tour at Villa Maria and Joerg, Gusti, Kasey and MC were visiting us for the first time.

We are starting with normal conditions for January here, that means dry and windy. The water level is fine and all the pools fish well with nice swings and good speed but definitely in the low side for the time of the season. But the river looks in a good shape and without many notorious structural changes.

The wind and air temperature were major players this week. Almost every day we had gusts reaching 70 km/h, making fishing some spots very difficult and demanding. But adjusting the tackle, technique and choosing the fishing spots according to the conditions everybody was able to enjoy the fishing and catch some gorgeous fish!

All the newcomers achieved great success and all of them caught fish in the 15-25+lbs range!! Kasey and MC deserve and special mention as in their first fishing experience at Rio Grande, each of them landed a couple of fish over 20lbs and Kasey landing a fantastic 28lbs cock fish. Kudos guys!

Aside of those personal records, several double figured fish were caught, all super silver, super fresh and with unbelievable power and explosive fights. Water clarity was excellent aside a couple of extra windy day when it was compromised due to sediments being stirred up from shallow banks. A brief but powerful rain in the headwaters rose the river’s level 4 inches overnight but, surprisingly, the water remained clear.

Having all these factors into account, the most successful set up included good skaggit lines, medium to heavy sink tips (10-12ft usually) and long leaders. No big surprises with the flies used, but we fished flies bigger than usual mainly because the water was below 10C most of the days. So leeches were the usual choices but by the end of the week more usual “low water flies” started to kick in living the leeches just for low light moments.

We are very enthusiastic for the upcoming season with this fantastic opening week we just had.

If we have to define our 2022 season’s second week would be “extreme”. And that is because of the 6 fishing days, 4 of them were extremely windy with winds between 80 to 105km/h (50 to 65 miles/hour) making the wading and casting a very demanding task. That’s why, first of all, the guides and I would like to thank Ian, James, Tim, and Jan for the great effort and the patience in following our suggestions.

The river kept dropping slightly and the water was very clear but due to the strong winds, the water was losing visibility. If on top of that you add unusual low temperatures (3 Celsius degrees at 10 pm) while the rest of the country was melting down in the biggest heatwave of the decade. All that pushed us to use bigger than normal flies for these water conditions.

The good news is that fresh fish are running solidly and we had a very satisfying week as everyone in the group got a fish of 17 pounds or bigger, so both guides and fishermen were happy with the outcome despite the weather.

Articulated leeches, medium-weighted were the most used flies during the windy days but we have to reduce drastically the size of the flies in the moments when the wind decreased and the suspended sediments in the water were precipitating. In those moments we were going back to small rubber-legged patterns and -the always trustworthy- green machine.

It’s nice to see a good number of fresh fish running every day. Really looking forward to the rest of the season with a lot of good fishing to be done.

If I defined the previous week as “extreme”, our third week would easily fit the adjective of challenging. Why? Because along the week the weather changes were restless and we had the most varied conditions. We started the week with a thick rain that came with a strong East (upstream) wind. A couple of days later that precipitation arrived at our stretch of the river and it raised approx. 20cm, compromising the clarity of the water to the level that by the end of that day, the visibility was not more than 30cm.

The day after it started to drop and clear up and that process came together with the typical strong west (downstream) wind. By the end of the week, the water level and clarity were back to the starting point but its main change was its temperature. By the beginning of the week, the water was around 7-8 Celsius and on Thursday evening it was 18 Celsius.

You can imagine that with a scenario of daily changing winds (we also had full days of south and north wind!) and compromised water conditions, the fishing tactics were changing constantly as not every pool was fishable and one day you were swinging a green machine and the day after we were combining tube flies to get proper weight, good silhouette, nice profile, and contrasty color combinations.

We received fishermen coming from South Africa and Norway in a mixed bag of Rio Grande rookies and longtime friends, like Didrik with whom I had the pleasure to share fishing weeks both in the Rio Grande and in Iceland.

I would like a special mention for Calix and Morten as in their first tour to the river they destroyed their personal records for sea trouts and topped the scales with fish of 20 & 19 pounds. Congratulations guys!

The most chosen line to use, again, was of skaggit type as we were in the need to deliver the usual 10-12ft of sinking tips and big bushy flies into winds coming from uncomfortable angles. Scandi lines had their place also, especially when needing better presentations and quick depth was not the maximum goal.

As the water conditions were ever-changing, we preferred to fish big flies which will provide the volume and silhouette desired in murky conditions. Of course, the preferences were changing as the water was going from clear to brown to clear again. Articulated leeches, intruders, snaeldas, collie dogs, and a big variety of tube flies caught fish every day. The combination of bright and dark colors was the most productive -as my favorite combination for murky water- of black & yellow patterns.

Next week we should have some showers but weather will set back to “normal” so smaller patterns will be the norm once again.

As we saw the progress in the last couple of weeks, the river is looking in prime condition, a very comfortable level for fishing, and the clarity is about as clear as it gets. The water level has continued to drop throughout the week making the fishing even more enjoyable as wading became super easy and casting can be short and precise. The weather experienced during the week was interesting to say the least, with relatively cool temperatures to start the week and unusually warm days on the last 2 days of the week. This caused water temperatures to be pretty unstable. It’s common that the Rio Grande, as a relatively shallow stream to be colder overnight and warm up all the way to 4 pm to start losing temperature again, but this past week the difference between highest and lowest was more notorious. We recorded 8 degrees Celsius at its coldest and 18 degrees Celsius at its warmest. According to that, you have to be pretty careful to choose the line+fly combination

The usual Tierra Del Fuego westerly blew for the most part of the week with winds blowing more from the north or East on occasions. The wind from the East brought along some scattered rain showers that passed quickly over us.

The clear water and dropping water level conditions were not a barrier to use bigger than usual -for this time of the year- flies. According to the conditions we should have been using a wide variety of nymphs, rubber-legged patterns, and/or green machines as the prime choices but, as pointed out, we were surprised that the fish kept taking happily larger patterns like articulated leeches even under sunny conditions which made things in a big part much easier for the guides.

Line-wise, the choice remained tied to the combo of pool depth+water temp+sun brightness so there was not a standard recipe. Usually starting with a short and slow sinking tip is the best call and according to the fish’s reaction (or lack of it), you can choose heavier tips on each pass.

The run of fish looks like it has started to be more solid and predictable and the speed of the fish running upstream seems to be still fast. This makes every session to be completely different than the one before and tricky as there was not a handful of places to find the fish but every pool was showing great activity if you were lucky enough to find the school of running fish going through it. So the best strategy to be successful was to stay restless and put a fly in almost every pool or lie you found.

This is just starting and everything is getting better week after week! 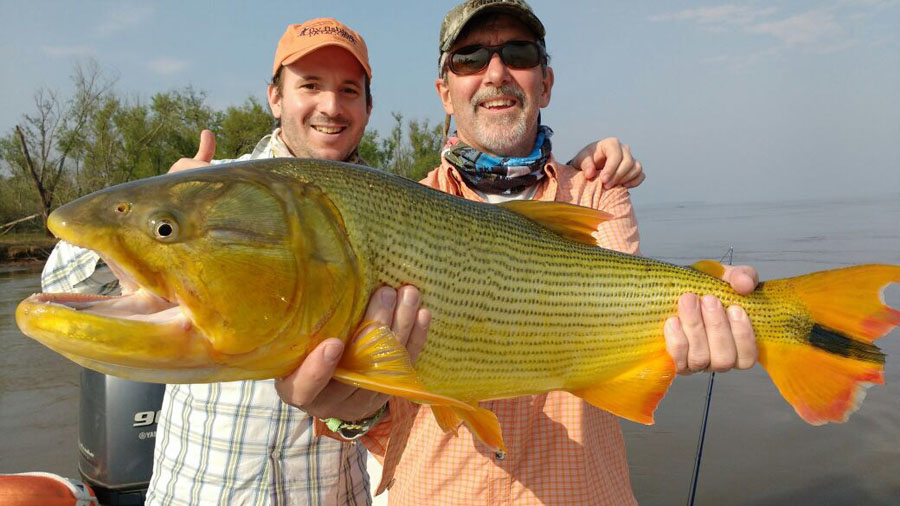 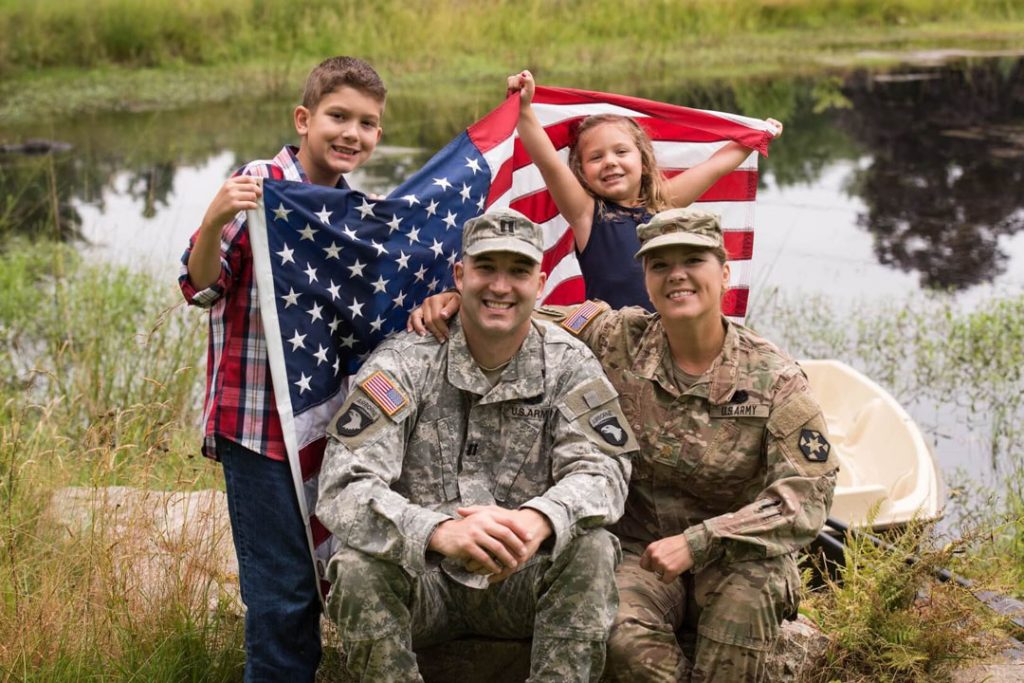 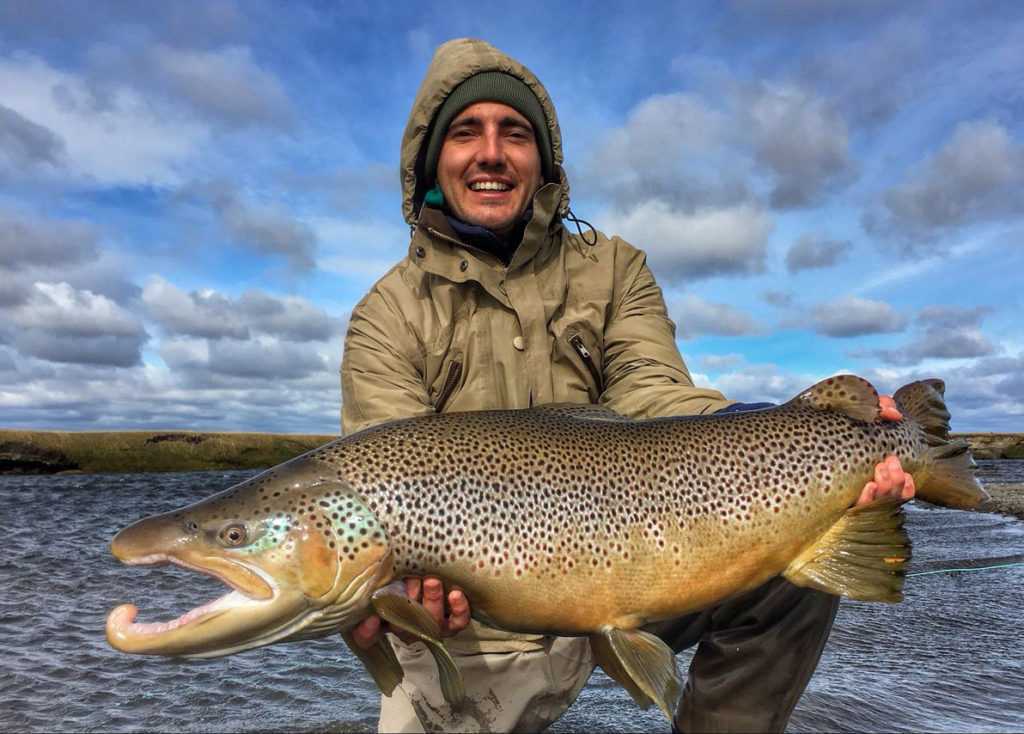