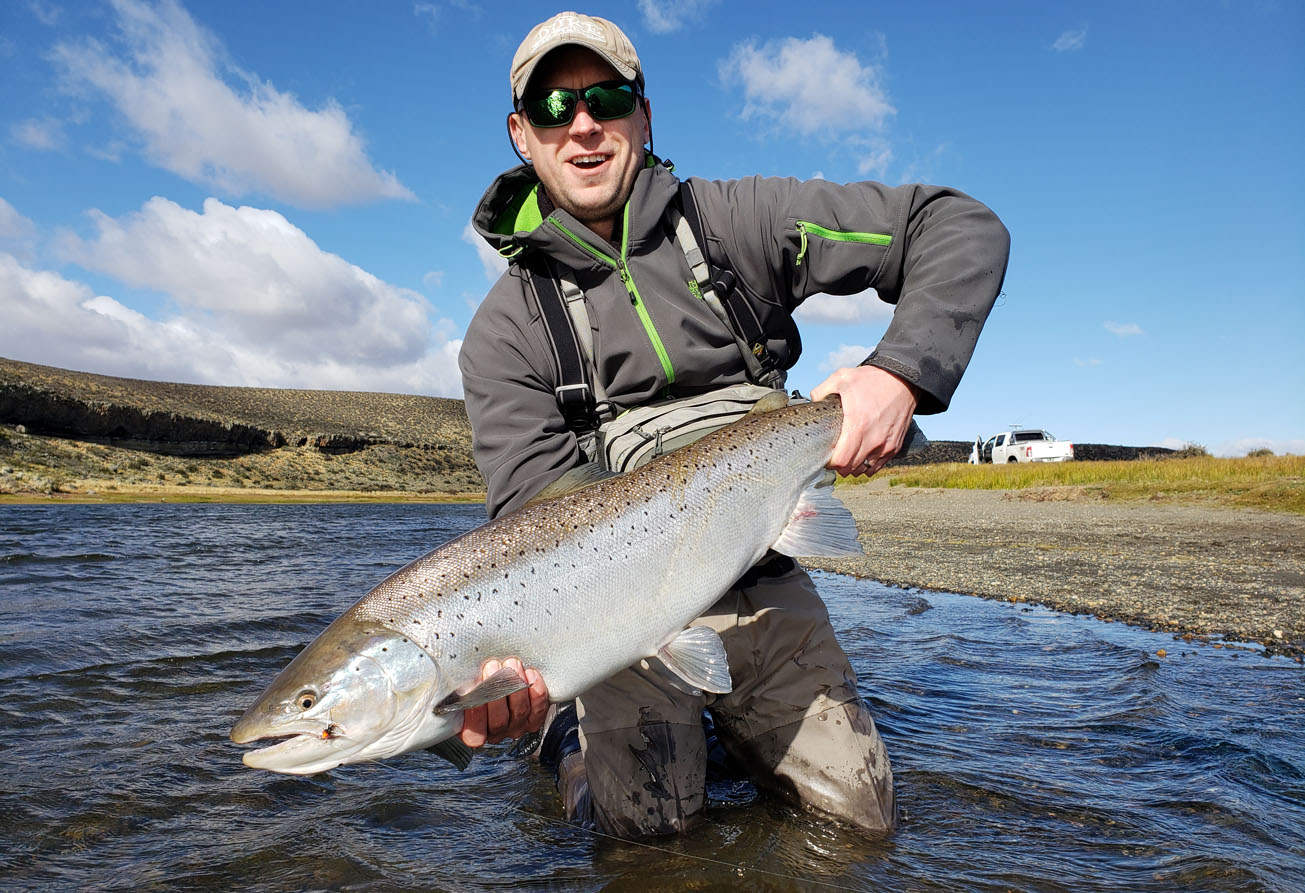 We have just finished our 17th season during which we welcomed over 150 anglers from all over the world.

This season we started January off with lower water levels than usual but with pools full of fish. The conditions called for longer leaders and smaller flies resulting in a high number of fish that were hooked and subsequently lost. At some point, our numbers of fish hooked and lost became almost comical, but that’s no surprise when you’re fishing size 12 nymphs for these trout. Water levels began to rise by late January and February which enabled us to fish with bigger flies and thicker leaders and drastically increased the number of fish landed. March and early April followed suit with very stable conditions during which we continued to watch a great number of fish migrate up the river. Though we would have liked to see a few more floods throughout the season to really activate the fish, water levels remained at acceptable levels and the river remained fishable over the course of the season. As always most of the fishing during the season was done with floating or float/ intermediate lines allowing for gentle presentations and visual attacks near the surface.

To break it down, our clients managed to land a total of 1024 searun trout with an average size of 8.17 lbs; 18 of those fish weighed in at 20 lbs and above. As is usually the case, the brown trout fishing at this destination has been spectacular and the number of resident brown trout our clients landed (many weighing between 2-7 lbs) far exceeded the number of searun trout landed. The biggest resident brown landed in 2019 weighed in at 8 lbs and was caught in the upper part of the Las Buitreras stretch called Zone 0. We wish to extend a big thank you to everyone that visited us this season. We are so incredibly fortunate to have such exceptional clientele and are honored that you keep returning year after year. We also extend a big thank you to our local staff and guides for a fantastic season at Las Buitreras! Until next year! 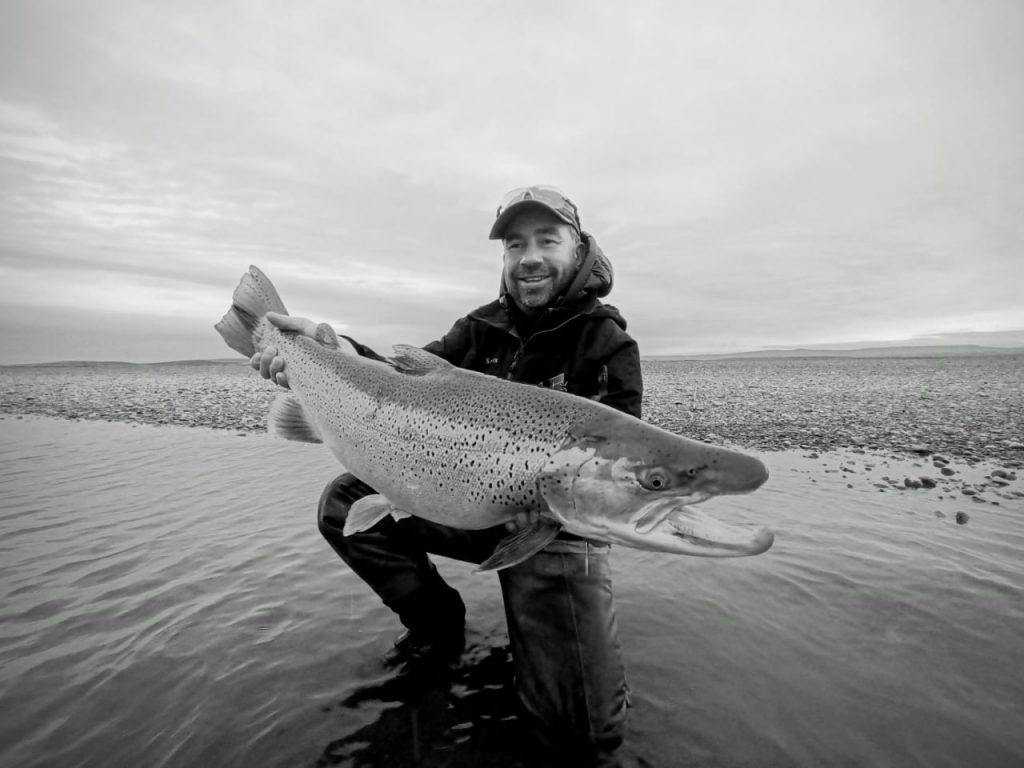 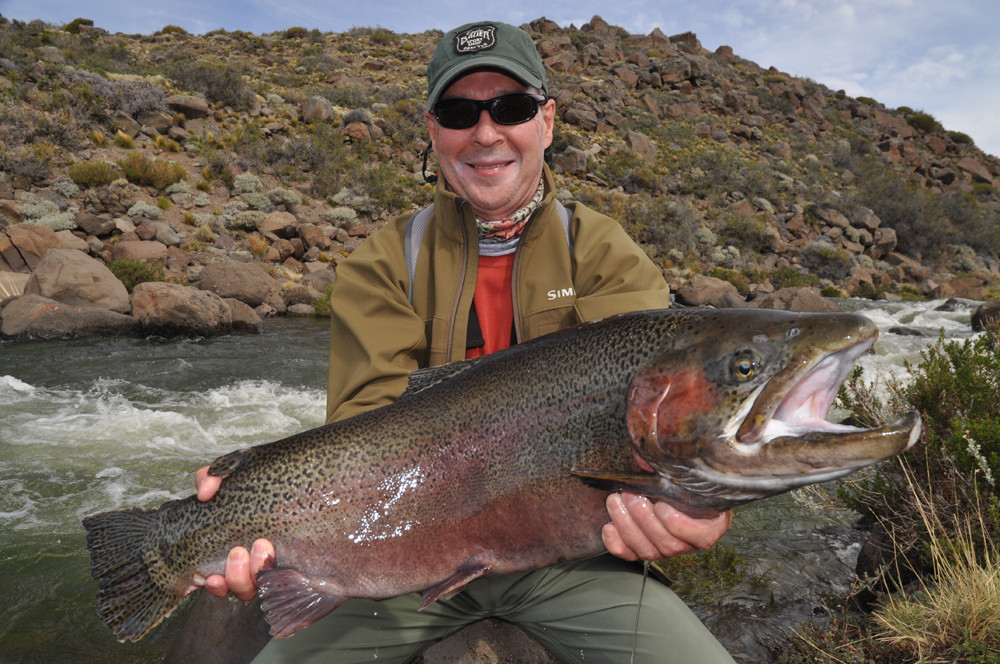 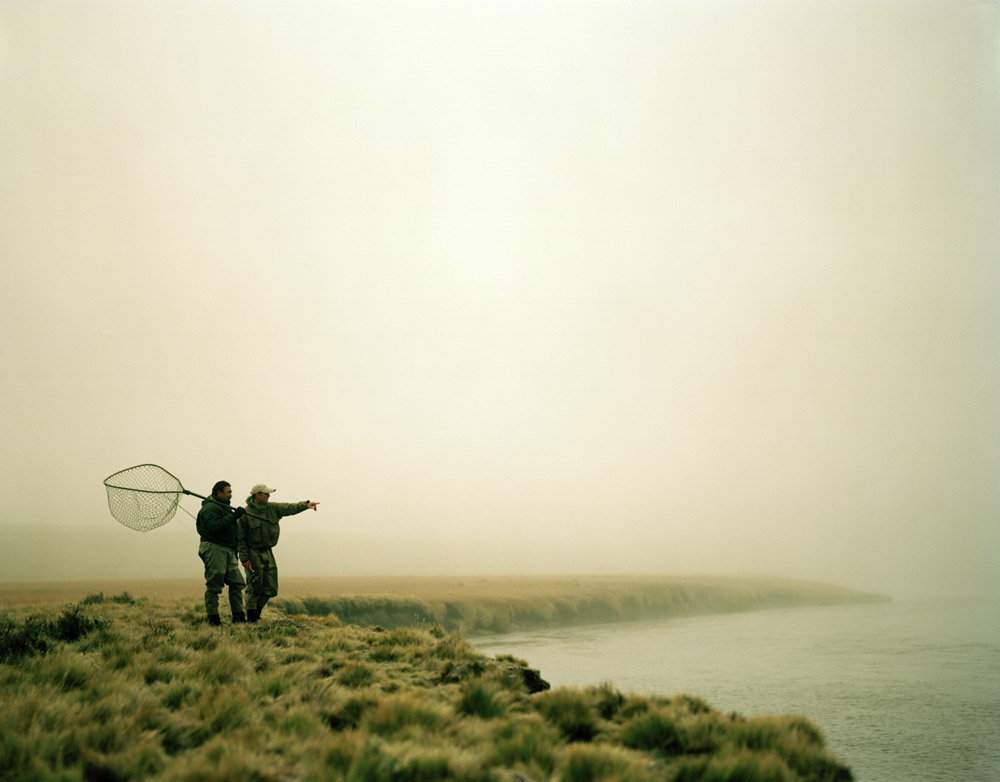