Happy new year to everyone! We are all very excited with the beginning of the 2015 season here at La Villa de Maria Behety.

This week we had the visit of Peter B. and Sheldon B. from the USA, Horacio P., Alejandro A., Alec S., Ronnie B.,  and Carlos M., all from Argentina. For some of them, it was their first experience with two handed rods and sea trout fishing.

The group of anglers did their best but the fishing was poor. The trout were not in the mood. Probably the weather was a key contributing factor in the low number of hookups. The weather was very unsettled, we had winds from all the quadrants, being the eastern one the most constant. Temperatures were cool as usual, ranging from 5 to 15 degrees Celsius and rainfall occurred most of the days with 25mm. During the week the river level rose as much as 20 centimetres, but the water remained clear.

However, guests had fun having most of the fish on floating lines with dry flies and tubes fished on top. Countless fish rose to the flies, but roughly one in ten rises would actually get connected.

A total of 28 fish were landed, and the average was 0.66 fish per day per angler. The biggest fish was 15 lbs caught by Alec S. from Argentina (it was the only fish 15lbs or plus), and the top rod was Peter B. From the USA with 12 fish landed. The average weight was quite low, 7.4 lbs.  All of the fish were super chrome!

The most used lines were Scandi and Skagit, with floating and the usual t14 tips in various lengths.  The most productive flies were the classic EMB rubber-legs, Green Machine, Sun-ray shadow, Collie dog, Bomber, TDF Prince, string leaches and the Black Skagit minnow.

Hopefully things will improve this coming week. We are all looking forward to a wonderful season. 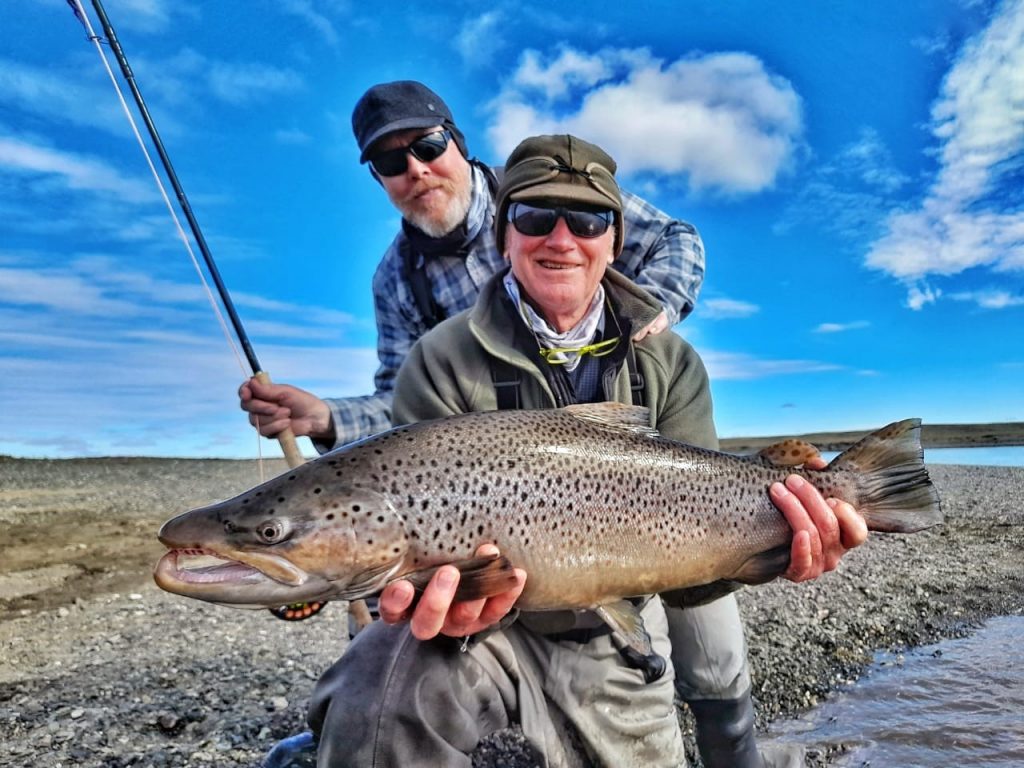 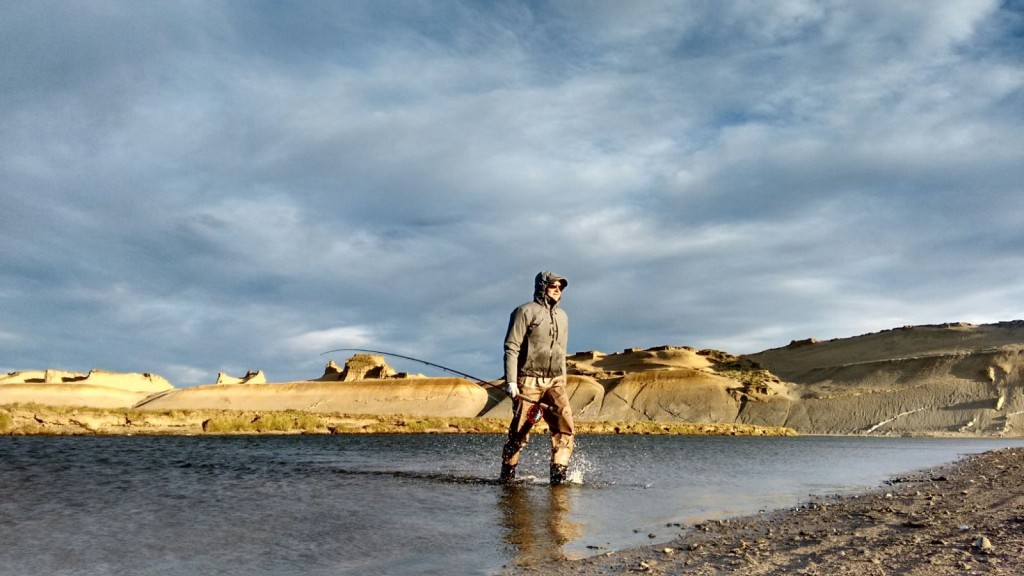 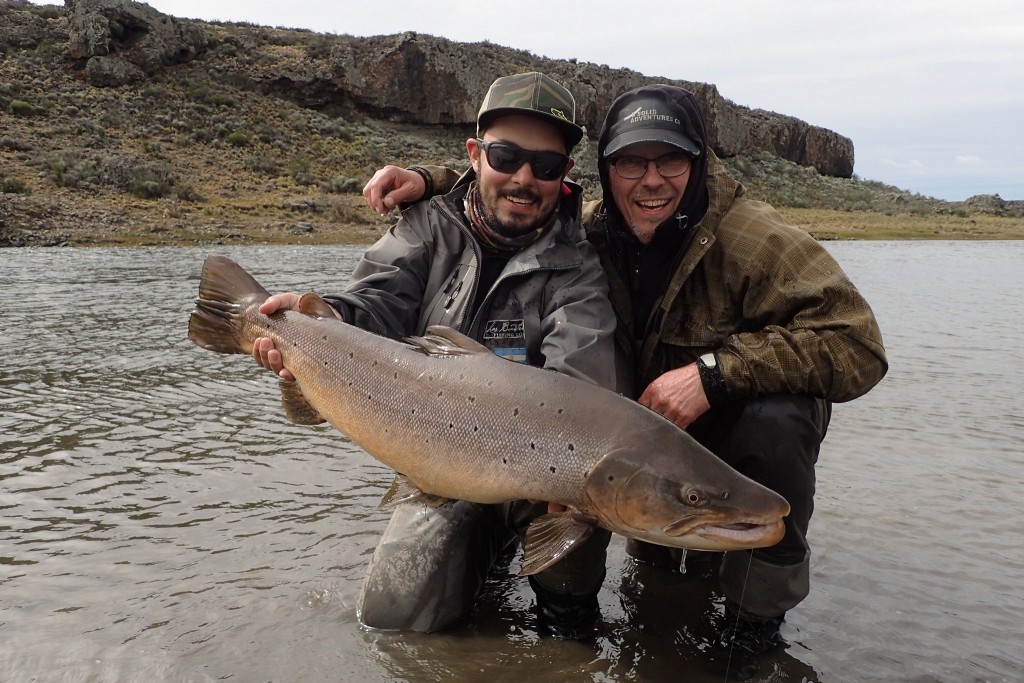