This week, we had the visit of an old friend from Japan, Naosumi S. and the group hosted by Rabbi A. from Iceland, composed by Nuno S. from Portugal, Gunnar Þ., Jón Þ., Darri R. and Þorlákur R. all from Iceland. It was the first time for some of them with two handed rods, and fortunately they learned the basics of Spey-casting during the week.

The fishing was hard work, the sessions were tough, and often we had the best fishing on the final hour of the day. This week the magic hour made the difference, the twilight time was really good.

The weather was pleasant with winds from the south west quadrant but not really strong. The temperatures were between 17 and 1 degrees Celsius. During the week the river level dropped every day few centimeters and the water remained very clear. The water temperature was cooler than normal, specially the first 3 days, the coolest was 7 degrees and the max. was 13 degrees Celsius.

Fortunately, we had the first 20 pounder of the season, caught on floating line with a tiny Icelandic black tube fly. Congratulations Þorlákur for such a great catch!

A total of 64 fish were landed of which 7 were 15 pounds or more, and the average catch was 1.5 fish per day per angler.  The top rod was  Jón Þ. with 26 fish landed. The average weight really improved to 8.6 lbs.

Floating lines were perhaps the most successful lines, but in some pools the key was to go deeper with t14 or t17  on various  lengths.

The wonder bug nymph was one of the top flies, the Green Machine, Sun-ray shadow, Collie dog, EMB, string leaches and Egg Sucking Leaches did the job.
The fishing started slow early in the week, but it picked up the last two days, and as I am writing this, the fishing on week 4 started great! We hope it continues this way. 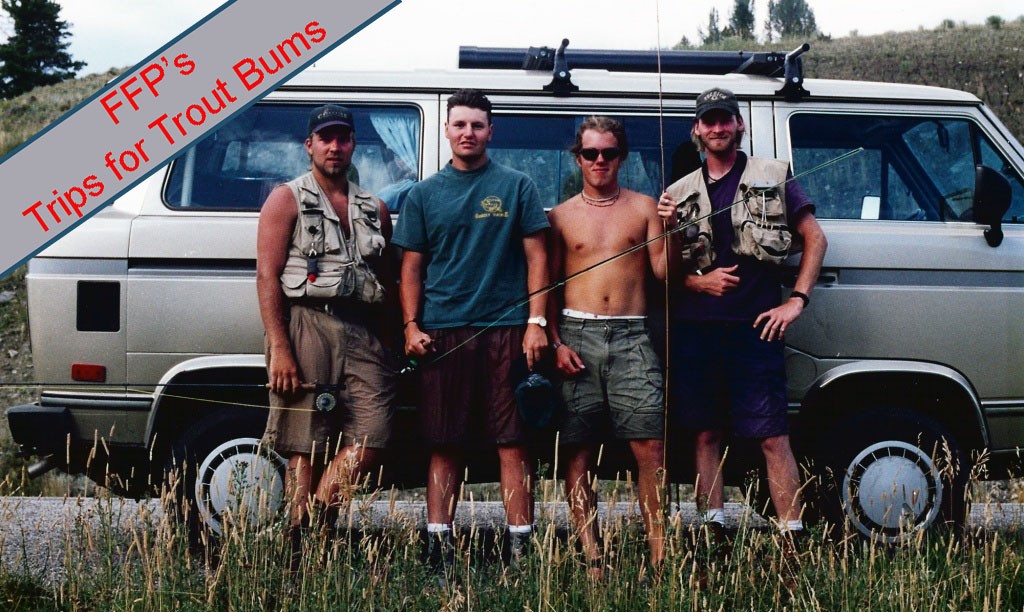 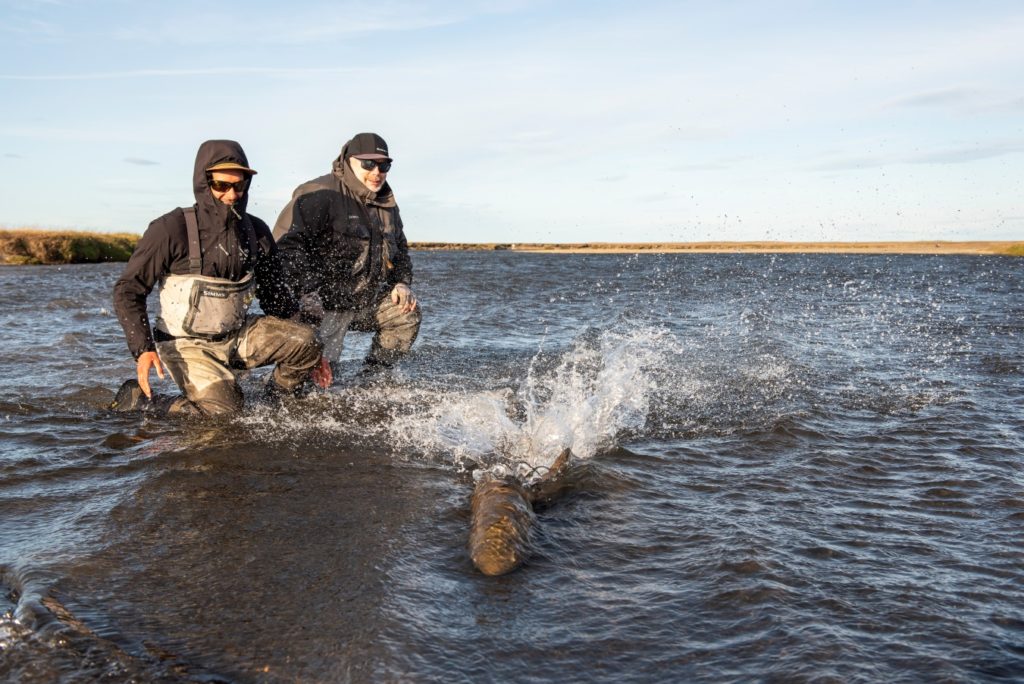 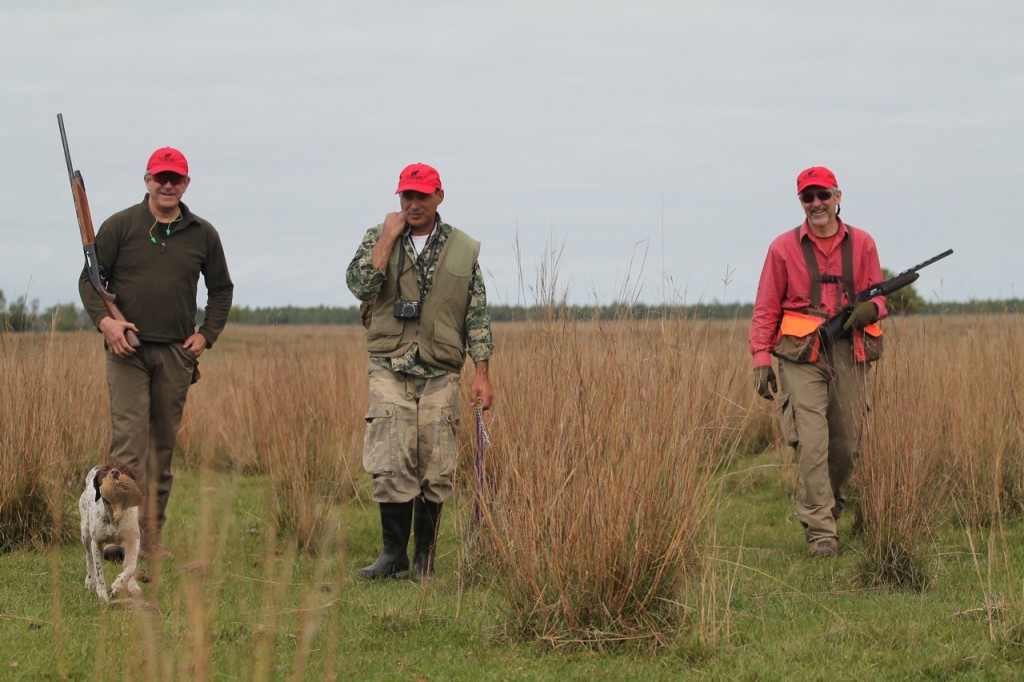