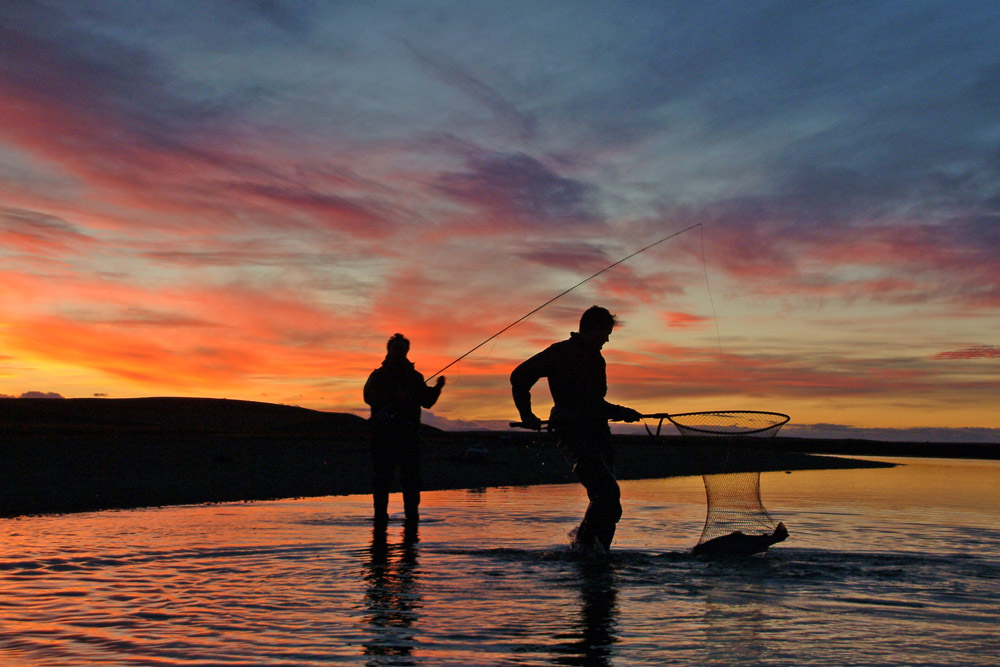 Starting December 28th, 2013 and ending on March 29, 2014, the fishing results for the weeks between our two lodges on the Estancia Maria Behety were as follows:

The largest sea-trout recorded this season was a magnificent 27.5 pound buck landed by Jean Gousset, fishing the week of March 15 – 22, 2014, from the Estancia Maria Behety Lodge.

Other notable angling achievements leaving an indelible mark on this season included:

• Gordon Armstrong fishing from La Villa the last week of the season March 22 – 29, 2014 – under very difficult weather conditions – landed 37 fish for the week.

There were many other memorable and amazing fishing accomplishments this past season – too many to list here.

A heartfelt “Thank you” to all of our friends who continue to travel to and fish the Estancia Maria Behety; without you, these two world-class operations would not exist. The Menendez family is committed to the fishing on the Estancia and will continue to make improvements to infrastructure and any and every component of the fishing program to better serve their guests. We wholeheartedly welcome and value your comments, observations and input, and will strive to make adjustments where needed to make your entire experience better. 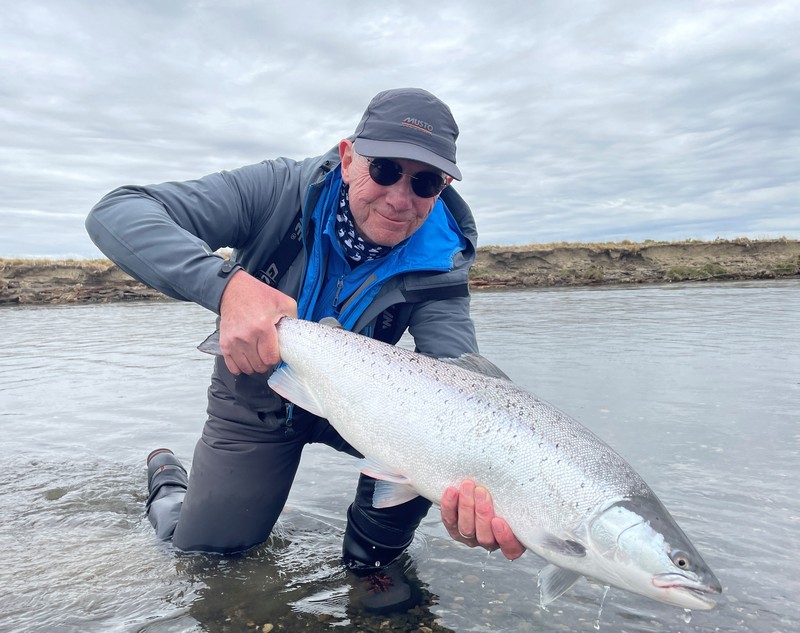 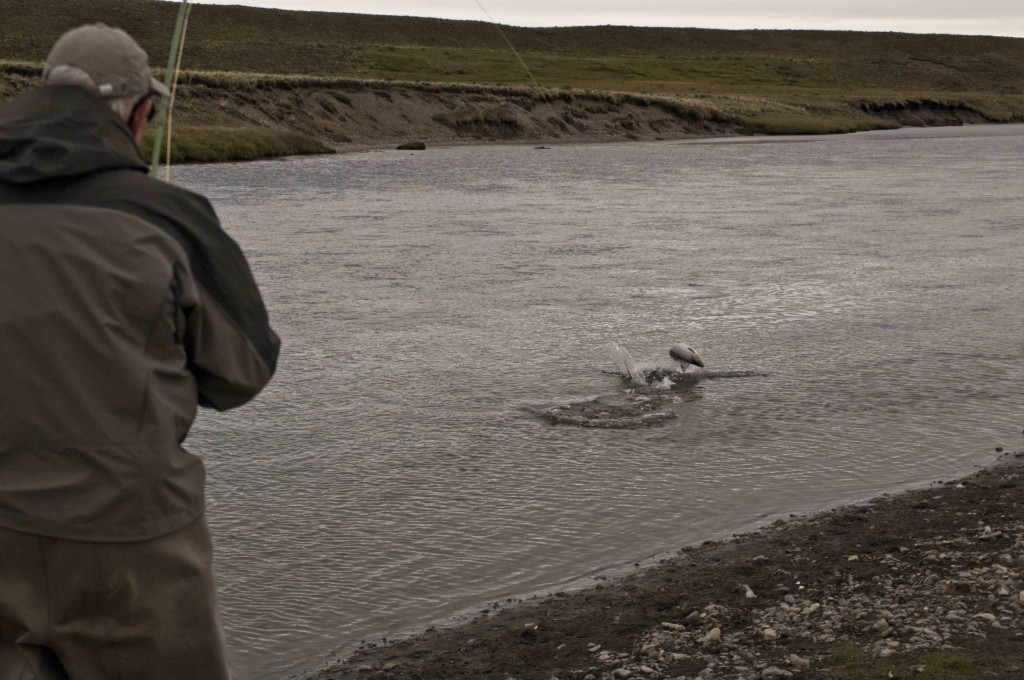 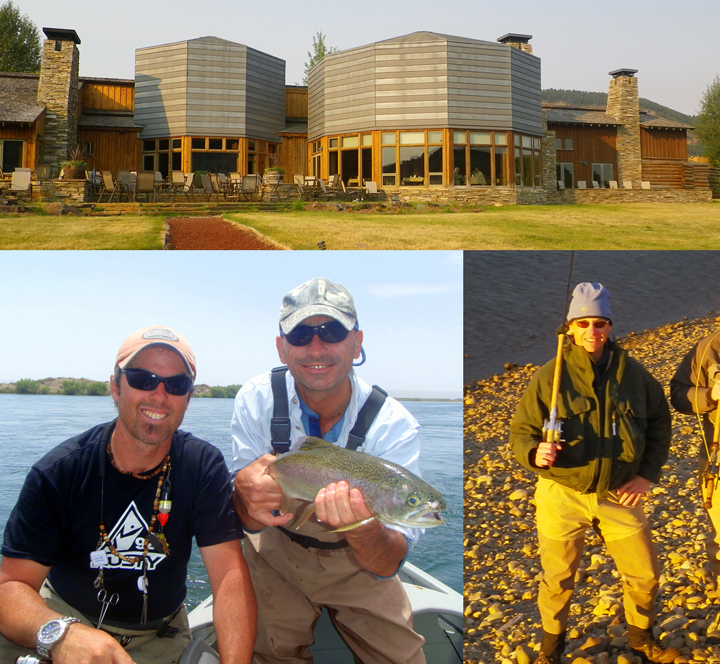