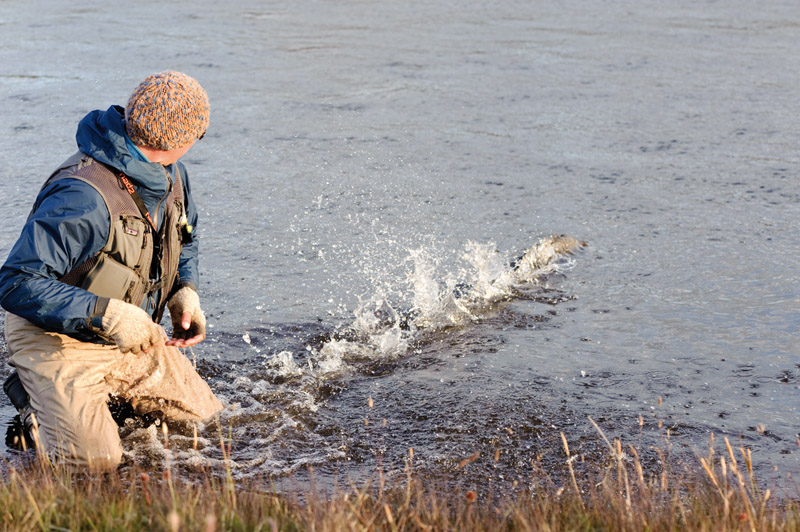 Heading into the kitchen area of the guide cabin last Friday morning still half asleep and in no mood for anything only a coffee and cigarette, I happened upon a familiar scene of Max Maveav already busy crafting yet another killer fly for the days fishing. It’s a scene that greets me most days but at such an early hour it was out of character.

Intent as ever to learn yet more from the Legendary guide I was swift to bomb him with a few inquisitive question. Never one to withhold information he explained how he had some stellar success the previous evening on a particular fly, such was his success he was now running dangerous low on this particular pattern and could not comprehend going to the river without a full arsenal . Confidence is a great asset in all walks of life and I am a firm believer that when it comes to fishing having confidence in your flies and casting technique is paramount, Max would have both going to the river that morning. I am sure it is a scene with which most anglers can relate to.

Gaining this confidence while fishing may take a little time but once attained will take much longer to lose. Our group of guests this week hailing from the US and UK, many of whom were complete novices, while others due to busy work schedules only get to swing a “double hander” once every couple of years, I am sure felt more confident in hooking themselves ( some more successfully than others) than a fish. The guide team, helped in no small way by group host Oliver White were eager to impart their knowledge and got to work swiftly, giving detailed explanation on all the tricks of the trade, while our guests endeavoured to absorb as much as possible. It is always satisfying to see the mood and confidence of a group grow throughout the week and it did not take long before all were glowing with delight having land several fish each.

Although fishing was steady all week it was not until Thursday that the river really came to life and gave both guides and guests a real eye opener. Guiding both Vladimir and David in Boca beat on Thursday night was a memory I am sure they will never forget, with only one fish to the net all evening I positioned them on the high bank in Channel for the last fifteen minutes, the pool seemed dead and with the light fading fast hopes of another fish were dwindling. I had giving the last glance at my watch ready to give the usual “two more casts guys” when a decent fish rolled further down the pool, then another, within thirty seconds the pool was alive with fish and sure enough Vladimir’s line was hit hard “fish on”, further up the pool I heard David’s reel screaming followed by a huge splash opposite to our position. Our slow evening had turned into a double hook up, after some calamity I netted Vladimir,s fish and soon followed with David’s, with both fish in the net may scales read well over twenty pounds. Session of four, five and six fish were had throughout the beats that night but the plaudits certainly go to Mr. Bill Ackman who landed an impressive seven fish, with the largest fish tipping the scales at 14lbs.

By the end of the week our guests had managed to attain that all important confidence and most were speaking of return trips while other were ready to take their skills to other rivers the world over, content with the knowledge they had attained. 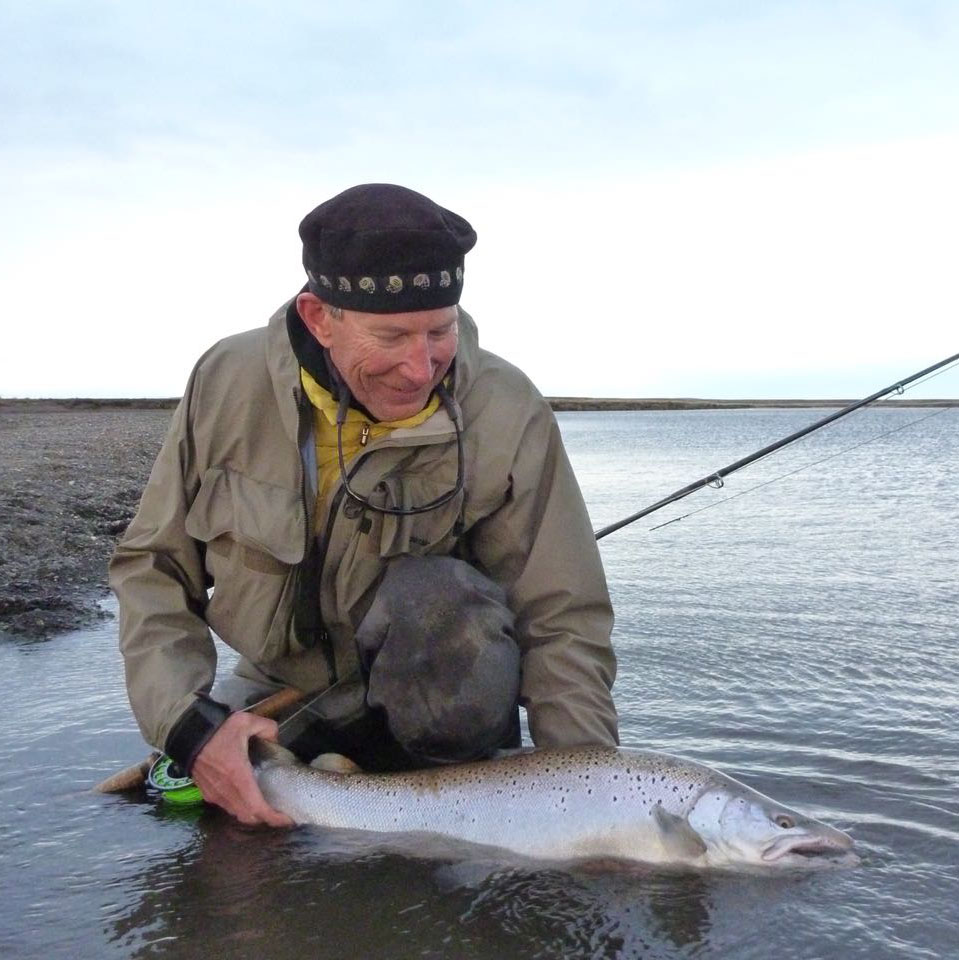 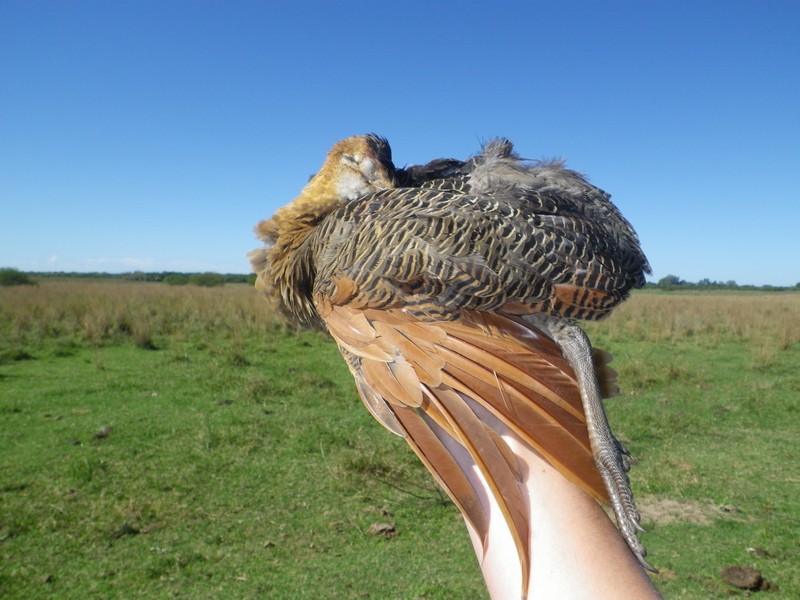